Every man deserves a Bible. This became clear to me during a trip to the Philippines in 1998. While in the Philippines I discovered that almost none of the Pastors had Bibles, books, or commentaries in their libraries. I came home burdened to purchase a Bible for each of the 68 pastors that served in the Islands. Upon my return to the States, I shared my burden with several churches and raised $13,702 for the project. We were able to purchase a Bible, commentary, Bible dictionary, concordance, and book about what every preacher should know. These were then carried to the Philippines and given to these Pastors. They were grateful for it all but I watched as many of them hugged and kissed their copy of God’s word. I was so greatly moved by their love and deep appreciation it became my mission to get a Bible in the hand of every one that desires it.

When I returned the second time to the States I made the official start of the Bible Fund.

In 1999 we raised $34,029. Just one year later, giving increased to $100,600. With each successive year we have averaged over $100,000 coming through this fund, bringing in a total of nearly 2 million dollars. I am often reminded of the verse found in Isaiah 40:8, “The grass withereth, the flower fadeth: but the word of our God shall stand for ever.” These men, and all the men and women in the last 17 years, explicitly understood and demonstrated this truth the day they received their Bibles. It is our goal to saturate this world with the Word that will never fail, fumble, or fall. 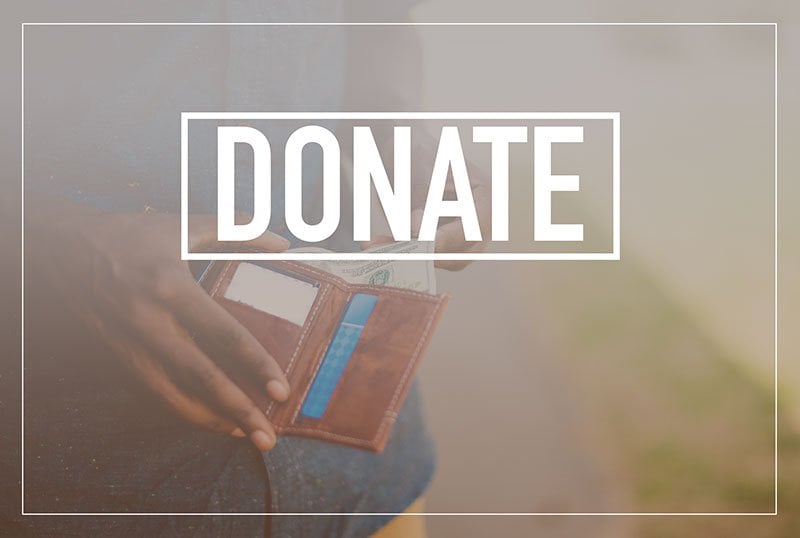 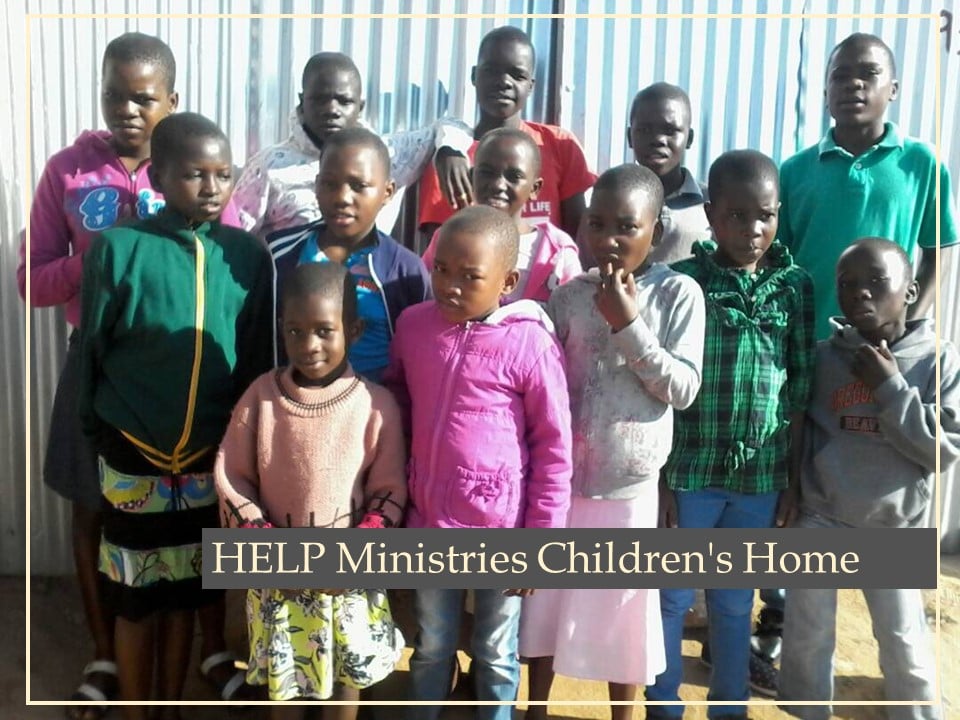